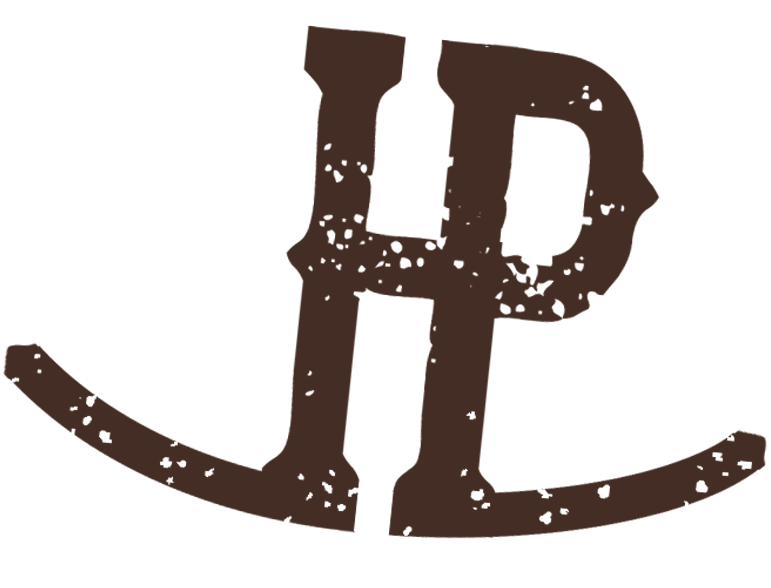 It's Been A Long Time

Since the release of Hugh Phillips’ debut album ‘It’s Been A Long Time’, in October of 2021, it has reached #2 on the AirPlayDirect Global Country Album Top 50 for February 2021, Number 2 on Spinitron Top 5 Spins in Colorado, and in the first month reached #141 on CDX Nashville’s Top Country Album Charts [12/2020]. Most recently he has been nominated [Colorado Playlist] for Best new band, best male vocal, and best Americana/Country song [Hi-ways] for 2021. Cleary the DJ’s and listeners of country radio are hearing a fresh and exciting new sound and playing it on their shows.

Hugh has had great success with the record having interviews on Hillbilly Highway Radio Show with DJ Glenn, KDNK Community Radio, and KAFM Community Radio. DJ Glenn [Hillbilly Highway] was happy to play Hugh’s tunes and talk about what real country sounds are, and the hard work that makes an artist these days. The work that goes into writing and making an album is challenging and costly Glenn pointed out and gave Hugh accolades for his efforts that clearly show through the great song writing and genuine country flavour of his album.

KDNK was equally excited about Hugh’s debut album and interviewed him a few times. Thanks to Luke and DJ Sparkles for the plays and the great discussion about the record, it is seeing significant charting performance as a result. Much can be said of volunteer DJ’s and their passion for music.

The newspapers have even picked up on the buzz. Glenwood Springs Post Independent, wrote an article about Hugh’s new release and dug a bit deeper into his world of music production, cars, and life in general.

Produced by IBMA Sound Engineer of 2020, Stephen Mougin at Dark Shadow Recording in Tennessee, the sound and arrangements are stellar. Mougin is known for work in the bluegrass world, as well as producing plenty of great sounds from reggae to rock and country. In his studio in Goodlettsville, Stephen and Hugh went to work as producer and executive producer respectively, on creating the magic that the record is, through appropriate timings, openness and instrumentation. The solos and interludes on tracks like Jack Devise and Bird Song resonate clearly, invoking a beautiful and well-rounded sound engineered by Mougin.